Our British friend Norma is doing more detective work and she found a book written and published in 1891:  The Boyhood of Hawthorne written by Elizabeth Clarke Manning Hawthorne.   She found it on Google Books website, but found a hard copy for purchase and is anxiously awaiting its arrival in her mail box.  I added a PDF copy of the book to our website and you can find it at this link.

The text covered in this book also says that ‘Mrs Hawthorne remained in her father’s house,’ (Herbert Street, Salem), ‘until 1818, when she went to Raymond, Maine, where her brother Robert had built a house for her near the home of his brother Richard,’ (the Hawthorne House).

What I found interesting is that Elizabeth’s text gives an account of the type of paper the letters were written on, ‘a coarse, rough, square sheet, folded, for envelopes were not in use then, and sealed with a large red wafer, (I am not sure what a wafer was). The postmark ‘Raymond’ was written on and the amount of postage, twelve and a half cents, which was perhaps paid with the silver ninepence then in common circulation.’  Nathaniel, in his letter of 24 March 1819, also makes mention of the paper saying, ‘the paper cost two cents a sheet.’

There is a sentence in the book, which says, ‘How much more we should know of Hawthorne’s youth if these walls could speak.’  It was referring to Herbert Street, but I think it can be said of any of the places Nathaniel occupied, irrespective of the length of time he spent there.

Do You Have Any Old ‘Maine Life’ Magazines? Classics!

Hawthorne Treasures in the Area – Are Some in Your Attic? 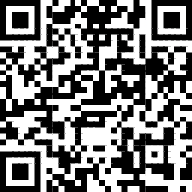 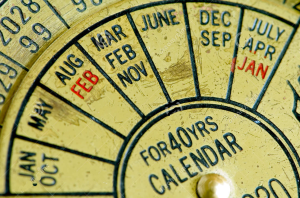